Montana and our constitutional republic are in great danger because of out of control spending and loss of freedom. Montana must have a balanced budget because it is required via our state Constitution. If there is not enough money to fund the budget at the end of the session, legislators must raise taxes or cut spending.

Last session Gov. Bullock pushed the House to fund an infrastructure bill that included bonding (debt). Fortunately, Majority Leader Keith Regier and conservatives were able to convince enough legislators that bonding was a violation of our Constitution and the effort died.

This issue will come up again because of term limits. Skees is needed because he is well-grounded in the federal and state constitutions and has a keen financial mind. He will be one of the few people in House that understands the fiscal notes attached to the bills.

Freedom is lost each session because of pandering and political correctness. Besides the regulations in the Montana Code Annotated — which is too heavy for me to carry — unwritten prohibitions are placed on us daily. For example, I stated that my farewell address in the Senate would be of a religious nature. I was told not to do it because it had been a very contentious session. I did it anyway and the impact was just the opposite. It pulled legislators together rather than apart.

Skees recognizes that each person’s freedom, dignity, ability and responsibility must be honored to pull people together. He never skirts questions or considers pandering or being politically correct. Derek’s values are totally transparent because he is completely honest.

Derek has earned my trust, and as a result I hired him to head up building a second story on our house. He had to draw the plans, put me on his crew, start the building project in October and not get a drop of water inside the existing house. It sounds impossible, but he succeeded and came in under budget.

I support Derek Skees for House District 11 and consented to be his treasurer because he is completely honest and loves our free enterprise system and encourages individual initiative that has brought this nation opportunity, economic growth and prosperity.

Keep it coming, wrstire, this is good stuff. 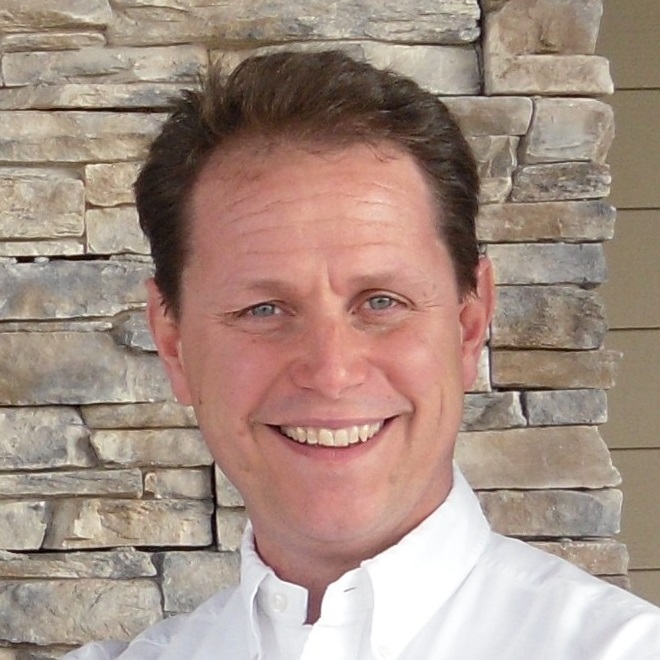 Join us in the fight for our freedom! 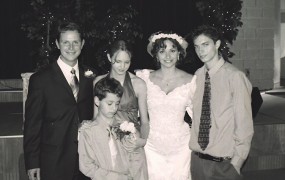 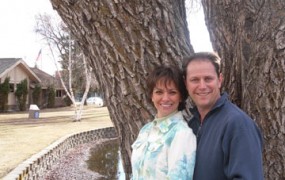 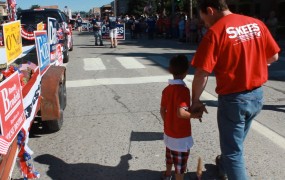 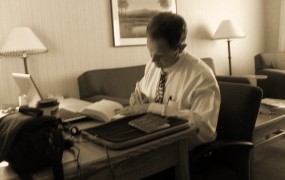 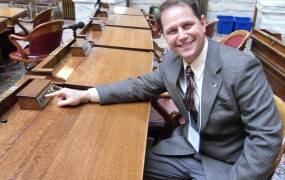 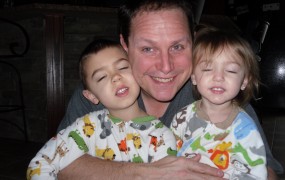 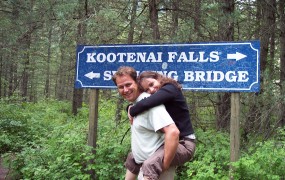 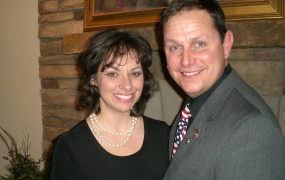 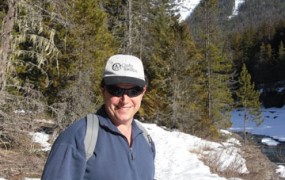 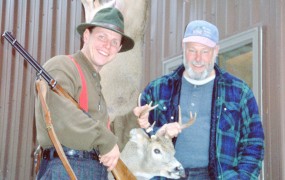